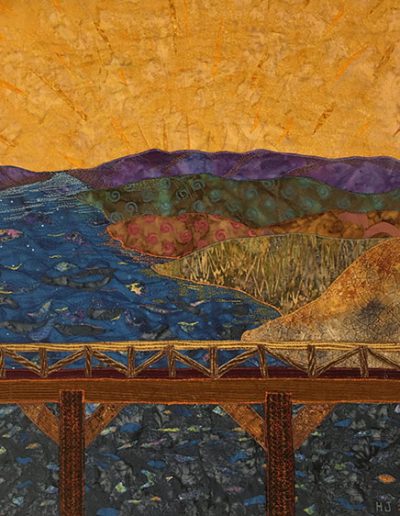 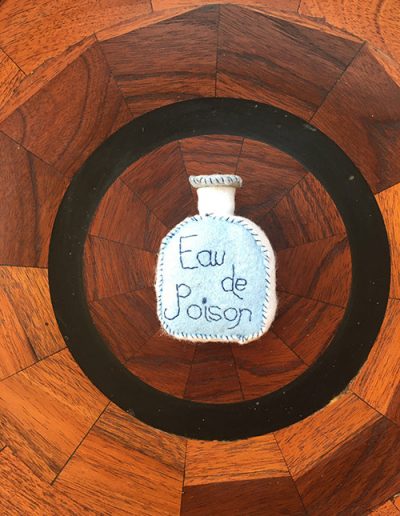 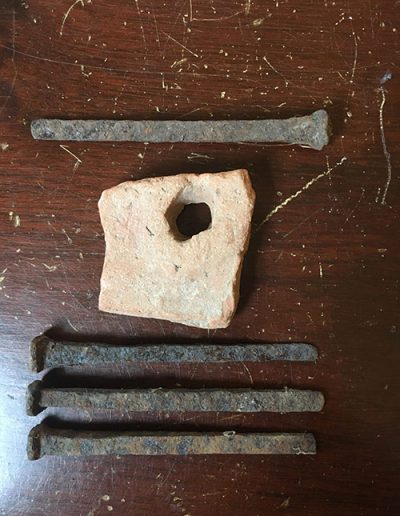 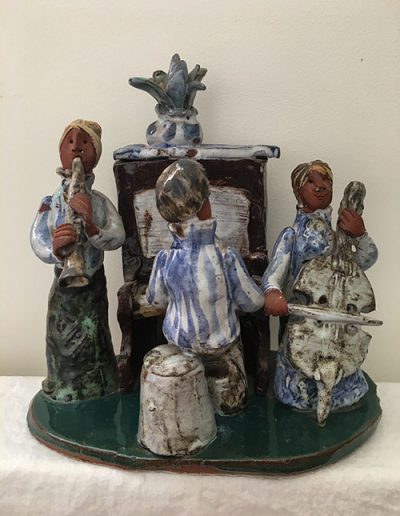 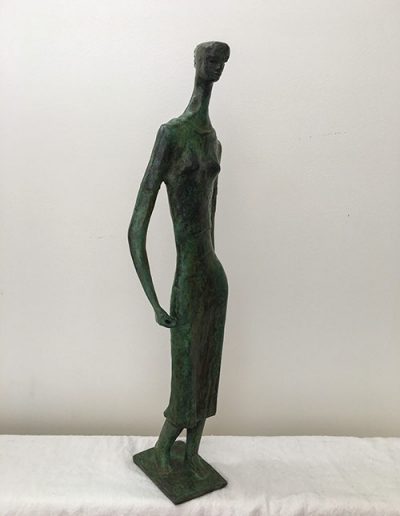 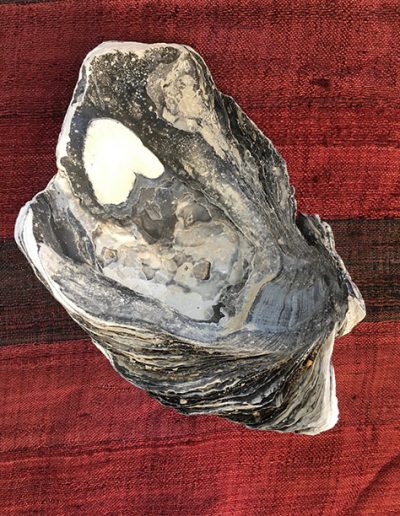 A little about me

I’ve been writing with a view to being published since I was sixteen – though it took me twelve years to see my first short story in print.  Since then I’ve published sixteen books.  Ten of them are fiction, three are books about the writing process, one is a biography (of my mother), one is a memoir (about the research and writing of The Secret River, my best-known book), and one of them is a science-y book about fragrance.

I’ve been lucky – many of these books have won prizes,  three have been adapted for the screen, and one had sell-out runs at Adelaide and Edinburgh Festivals as a play. They’ve all been published around the world and all the novels have been translated into many languages.

I was born in 1950 and grew up in Sydney, Australia, earning an Arts degree from Sydney University.   My first job  was at Film Australia, editing documentary films.  Then I went to Europe and the US for five years, working and studying (I did an MA in Creative Writing  at the University of Colorado).  When I came back home I worked for several years at the Special Broadcasting Service as an editor of subtitles, then became a freelance writer, reviewer and teacher of Creative Writing.  Several grants from the Australia Council let me go on writing between those part-time jobs.   A version of The Secret River was the thesis for a Doctorate of Creative Arts from the University of Technology Sydney, and I’ve also been privileged to be granted honorary doctorates from Sydney University, Macquarie University and the University of NSW, and an award for Lifetime Achievement in Literature from the Australia Council.  I was honoured to receive the Order of Australia in 2018.

I’ve been very fortunate to have been able to spend my life doing what I love.  I’m very grateful  to a world of readers who are interested in the same things I am.